Thirty years ago, when my colleagues began organising a small “international festival” initiated by the Regös Folk Group, I did not think that now I will officially have to remember this. At that time I was rather sceptical when it came to judging the folk dance movement, because my own interests were devoted to other directions. I did not approve of the idea that culture in Vas County was guided by people with links to the folk dance movement. And it took more than one dance step to change my mind.
I was also rather sceptical in the first years, when I observed discussions in the director’s office, with Alexander Veigl, the Secretary General of the International Organisation of Folk Art (IOV), and his assistant, Edgar Niemeczek. In the culture centre, my friend, Feri Tóth, and I were considered to be “urbans”. 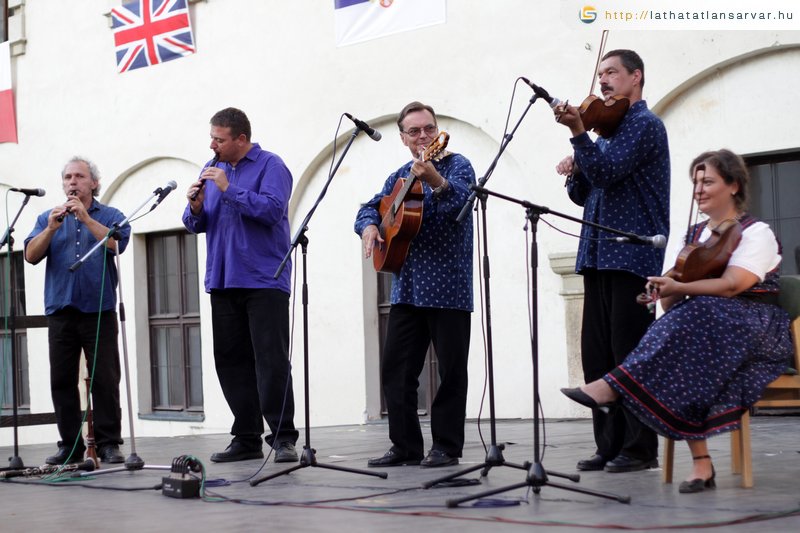 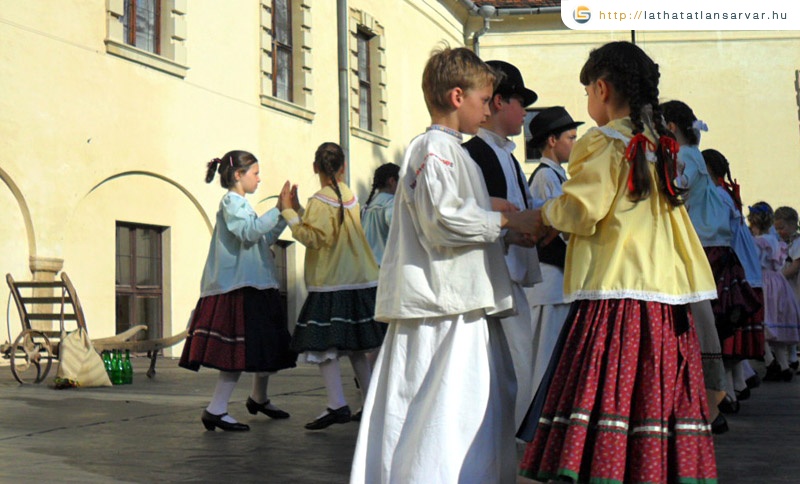 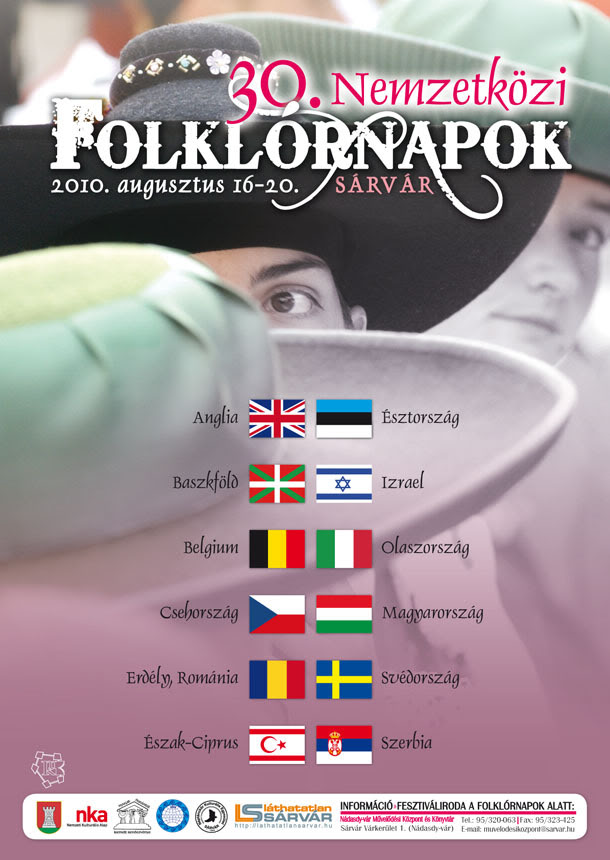