You can’t call “EBC” just a blues band; they go into too many different styles inbetween; it´s their wild, young courageous style, centred in the blues but switching to underground, into psychedelic fields, using african patterns or turning around after a complicated brake into fat, groovy rock beats;
even if its a rough region or maybe going down deep into calm feelings for a while.

EBC is a wide diversified band, who’s band members are active in different ensembles to play reggae, jazz, punk or free improvised music. For example in “jam the night away” you can watch them on a journey toward a kind of dreamjourney.

The pleasantly dreamy music of Voler Mouche, full of easy and delicate melodies, is a fresh gleam in the European market of pop music.

2005: Adam Miski founds his electronic live-act, consisting of vocals, guitar, violin and synthesizer/sampler. 2008: The Live Act develops into a band. New co-authors arrive, in the person of guitarist Peter Szarvas and lyrics-writer Attila Bánovics. August 2008. Voler Mouche gives a highly successful debut concert at the ‘Savaria’ Historic Carnival. November 2008: A new singer, Zsófia Korponay and a drummer Peter Sávoly join the group. 2009: ‘Hangfoglalás’ (Sound Settlement) Tour and the recording of the album Violet Rainbow. April 2010: The debut of new bass guitarist Milán Scheer, at the Mediawave Festival. September 2010: Recording of MR2 Akusztik in the studio 8 of ‘Magyar Rádió’. October 2010: Voler Mouche went on the first foreign tour in Brussels November 2010: Voler Mouche works in electronic line-up (with electronic drums). The debut of new singer, Flóra Kiss, on A38 Ship. March 2010: Voler Mouche gives a successfully concert on A38 Ship ahead of Eric Truffaz. June 2010: Concert at the Mediawave Festival.

The impression-based music that we play is a cooperation of ‘machine’ and humans, a composition of (nu) jazz, lounge, bossa-nova and other electronic musical styles, which comprises classical and contemporary music as well. 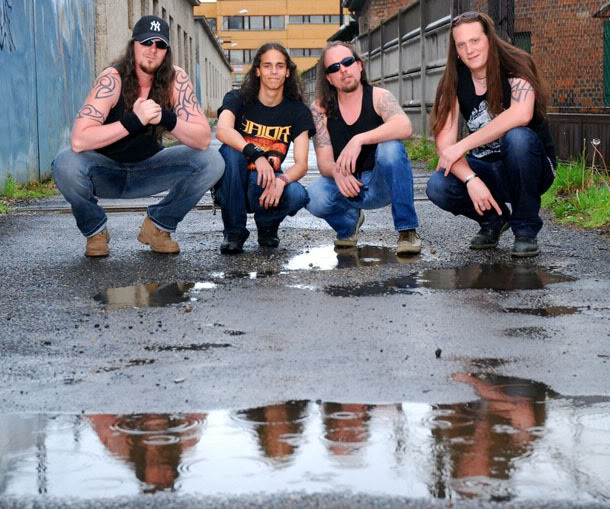 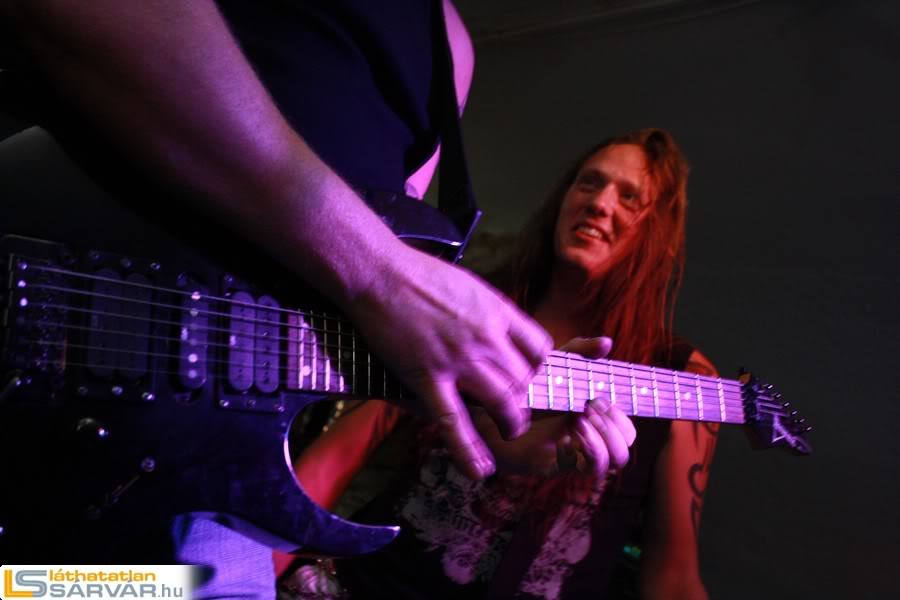