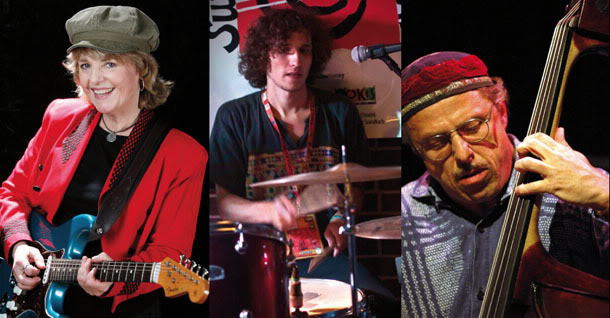 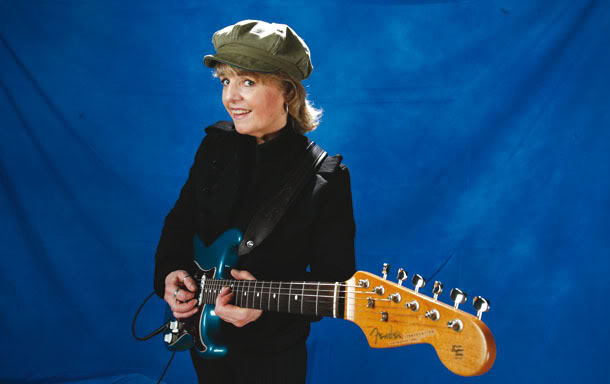 Debbie Davies returning to Los Angeles in 1984, where she landed the lead guitar spot in Maggie Mayall and the Cadillacs, an all-female band led by wife of British blues pioneer, John Mayall. In 1988 she was recruited by Albert Collins to join the Icebreakers, and for the next three years she was a featured guitarist performing behind one of the most innovative bluesmen of all time. During her tenure with Albert, Debbie was invited to perform on John Mayall’s 1990 album, A Sense of Place, and in 1991 she recorded with Albert Collins and the Icebreakers on the Grammy nominated self-titled release for Point Blank/Virgin Records.
She has received ten nominations for Blues Music Awards, and in 1997 and in 2010 won the award for Best Contemporary Female Blues Artist.

DEBBIE DAVIES on the Web: 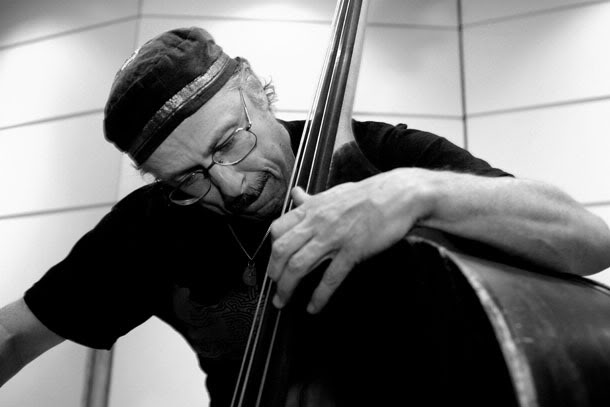 As an Bluesmusicians JOE FONDA was on tour with Sweet Daddy Cool Breeze for more than 5 years; with him also legends like Buddy Guy, Koko Taylor und Los Lobos. As an accomplished international Jazz artist, Fonda has performed with his own ensembles throughout the United States and Europe, and as a side man with Archie Shepp, Ken McIntyre, Lou Donaldson, Bill and Kenny Barron, Leo Smith, Perry Robinson, Dave Douglas, Curtis Fuller, Mark Whitecage, Marion Brown, and Bill Dixon.

JOE FONDA on the Web: 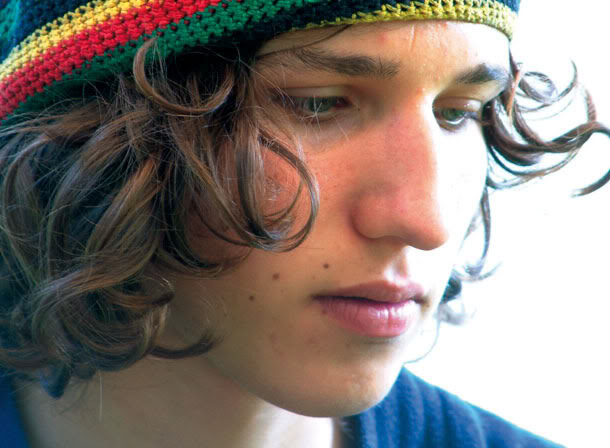 EMIL GROSS on the Web: 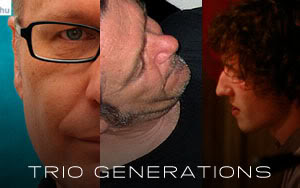 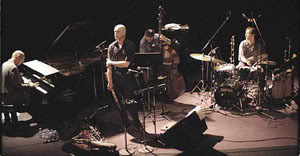