No one will forget the 32nd International Folklore Days especially those who enjoyed the celebration in the castle on the 20th of August. Not only the repertoire was brilliant, but the harmony of the participants and an unusual proposal added an extra to the whole festival experience. 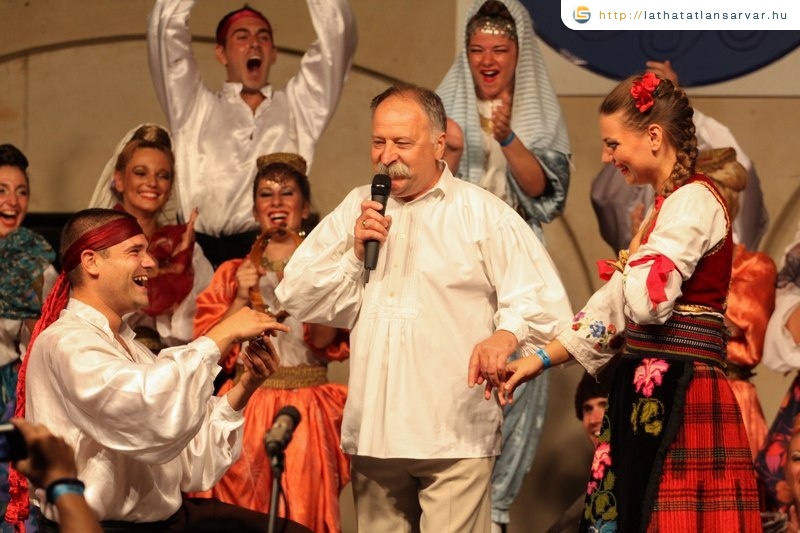 The festival started off with a “day zero” on the 15th of August, though the festival was due to start on the 16th. This year nine nations represented their traditional dance groups at Sarvar and around its territory. Eight shows at the main square and seven at the spa was free for everyone to watch, also a couple at each restaurants: the “Tinodi” and the “Varkapu”. Apart from the locations in Sarvar 12 performances took place in five surrounding townships.

By following the good old routine, the day of the gala starts with folklore masses, followed by a celebratory march at 5pm from the block of flats of Petofi to the castle, where Cyprus, the Senior Folk dancers, Albania, England, Macedonia, the Sárvár-folk-dance-group, Serbia, Slovakia and Bulgaria each did a small show after some protocol announcements. Unfortunately Greek had to head back home just before the gala, though the arrival of Macedonia replaced the lack of Greek company. A typical “harmony without boundaries” was among everyone on the gala which could only be felt in an international way during these times. At different points in the garden of the castle people were making friends, collecting signatures and taking photos – by now it was pretty obvious that the event is soon coming to its end with freshly grown connections which has shown its strength threw the years.

So far through our festival broadcast we were trying to record all the important happenings of the Folk-days carefully. We could inform You about the Gala event the same way and tell You which nation, what dance or choreography was present. We could tell You all about our Sarvar-folk-dance-group and their beautiful,outstanding Gyimes-show, the complex balkan rhythm, although our ear are more used to the double beat. However, perhaps the reality of ‘there and then’ should be recalled more genuinely from the emotional perspective. Without any exaggeration it can be said that this year’s Gala-show was again the focus of  touching and passionate moments.

And nothing proves better just how lively this festival is than all those singing, dancing together, spontaneous performances in the grade of the castle that took place above all the written programs. No wonder that in this highly emotional state it happens that the dancers and musicians even link decisions of their life with this fever of excitement. What happened was at the end of the serbian group, Kud Gosa’s show one of the dancers proposed to his girlfriend publicly, on the stage. Naturally there was great ovation, applause, whistling and fluttering of flags. The event was followed by civilians flooding to the stage and hugging one another. Witnessing all this the mayor, Istvan Kondora just remarked in the mic: ‘A true story… And it really is. 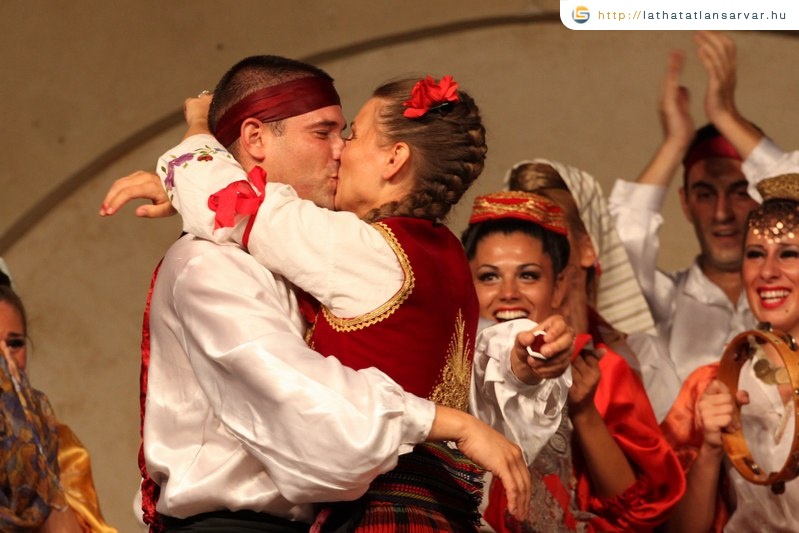 The festival ended with fireworks which was seen by a great number of spectators, as always. Unfortunately there were some who were eager to watch only this part of the program, deprive themselves from these little wonders (perhaps not so irrelevant) those touchable social experience without barriers. 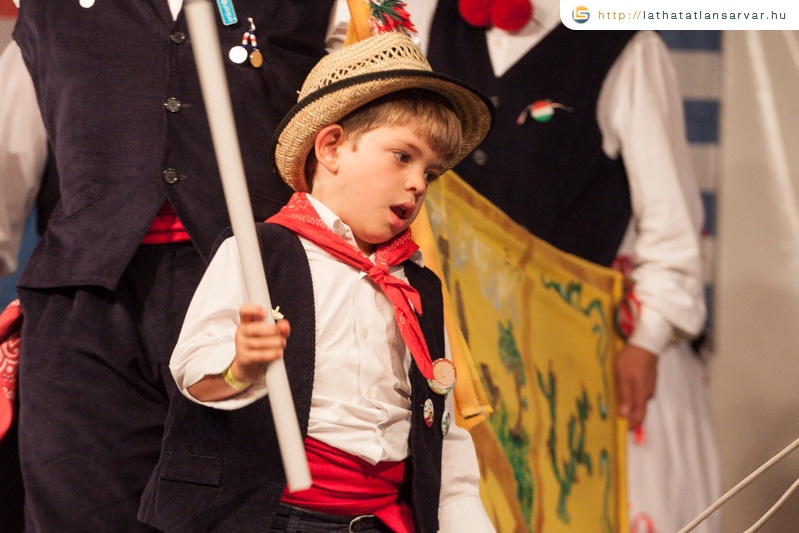 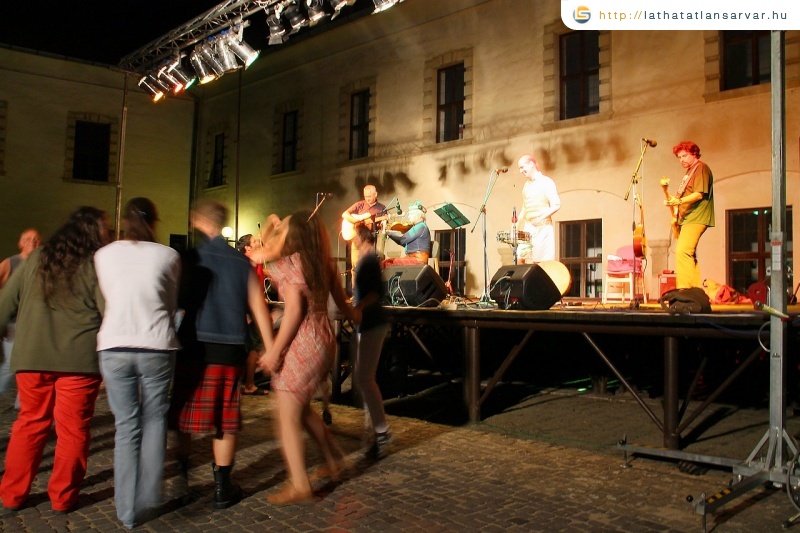